She has been the voice of Aetna Medicare’s National TV and Radio campaign in the U.S. for the past 4 years and running.

Bobbi is also a cartoonist and is the Writer/Creator of: MOUSE IN THE HOUSE (MITH) a Serial Cartoon/Comic posted every Friday Evening.

Bobbi Owens has written several creative pieces and scripts over the years. Her most current work includes a pilot episode script for an animated adult 30-minute TV series – “The Life & Lines of Richard Pencil.”

The Life & Lines of Richard Pencil

An ex-convict returns home to his family after 6 years. He has a wife who no longer wants him and a daughter he barely knows. Soon, he discovers an antique box of old drawings left to him by his deceased grandfather. They have the power to transport him to another dimension where he becomes a No. 2 pencil in a world populated by sentient writing implements. 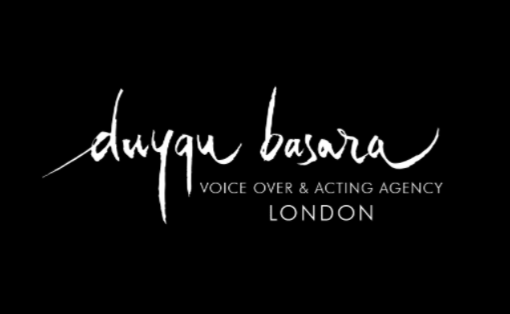